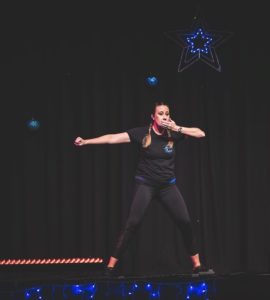 After achieving her major examinations in Ballet, Jazz, Modern and Tap Dance, Becky qualified with grade A in A-level Dance.

She went on to train at the Laban Centre, London, in Ballet and Contemporary Dance, graduating with a BA (Hons) in Dance Theatre.

The next step was a magical spell in the Canary Islands, performing in dance shows for hotels and casinos on Tenerife.

After many years in the sunshine, Becky returned to the UK and became choreographer and dance captain at several holiday resorts.

After working at Disneyland, Paris, she formed Dancesation, a professional showgirl dance troupe.

Becky is the founder of Dance2Tone Ltd and is also a Zumba & Fitsteps instructor.

Popsteps has been designed by Becky and she is very excited to be able to pass on her love and enthusiasm of dance and fitness to inspire children everywhere.

Trained at the Drusilla Duffill Theatre School, Burgess Hill, from the age of three, taking classes in Ballet, Modern and Jazz.

Lucy then went on to study BTEC and A-level Dance and achieved a distinction.

After college, she was intent on becoming a dance teacher and trained at Deborah Lamb Theatre School completing her Diploma in Dance Education.

She teaches for many schools & franchises around Sussex. In 2016 Lucy became a qualified Zumba instructor now running classes 5 days a week. Then in 2018 launched with a friend a company called To the beat.

Lucy loves working for Popsteps and enjoys every aspect of the company!

An experienced dancer and dance teacher, Jade has been dancing since the age of just two at Roshe School, East Grinstead, where she was head girl in her final year.

She trained professionally at Reynolds Performing Arts, where she gained her dance teaching qualifications.

After college, Jade worked as a professional dancer for more than four years, including two years on Costa Cruise ships and two years as dancer and dance captain at Fat Mamas Cabaret Restaurant in Cyprus.

Jade has returned to the UK permanently and is looking forward to using her experience and skills to inspire others in dance and fitness.

Jade has been with popsteps since dance one, being one of the original instructors, she has had a break to have a baby but is excited to be back with the team!

Angus trained at Elmhurst school of dance and performing arts.

Beckie has been dancing since the age of 4, competed in various competitions as teenager and performed in pantomime at Fairfield halls in Croydon. Beckie has been teaching children’s dance classes for 3 years now and Zumba for 4 years and absolutely loves it.

‘ I have a real passion for teaching and I love seeing the children develop their dance skills.’ 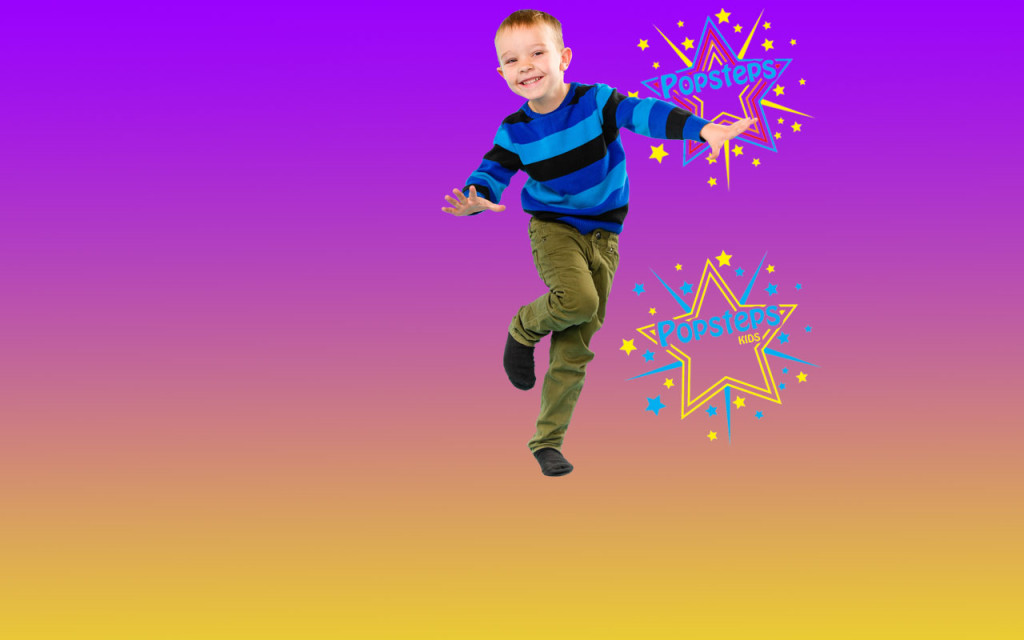